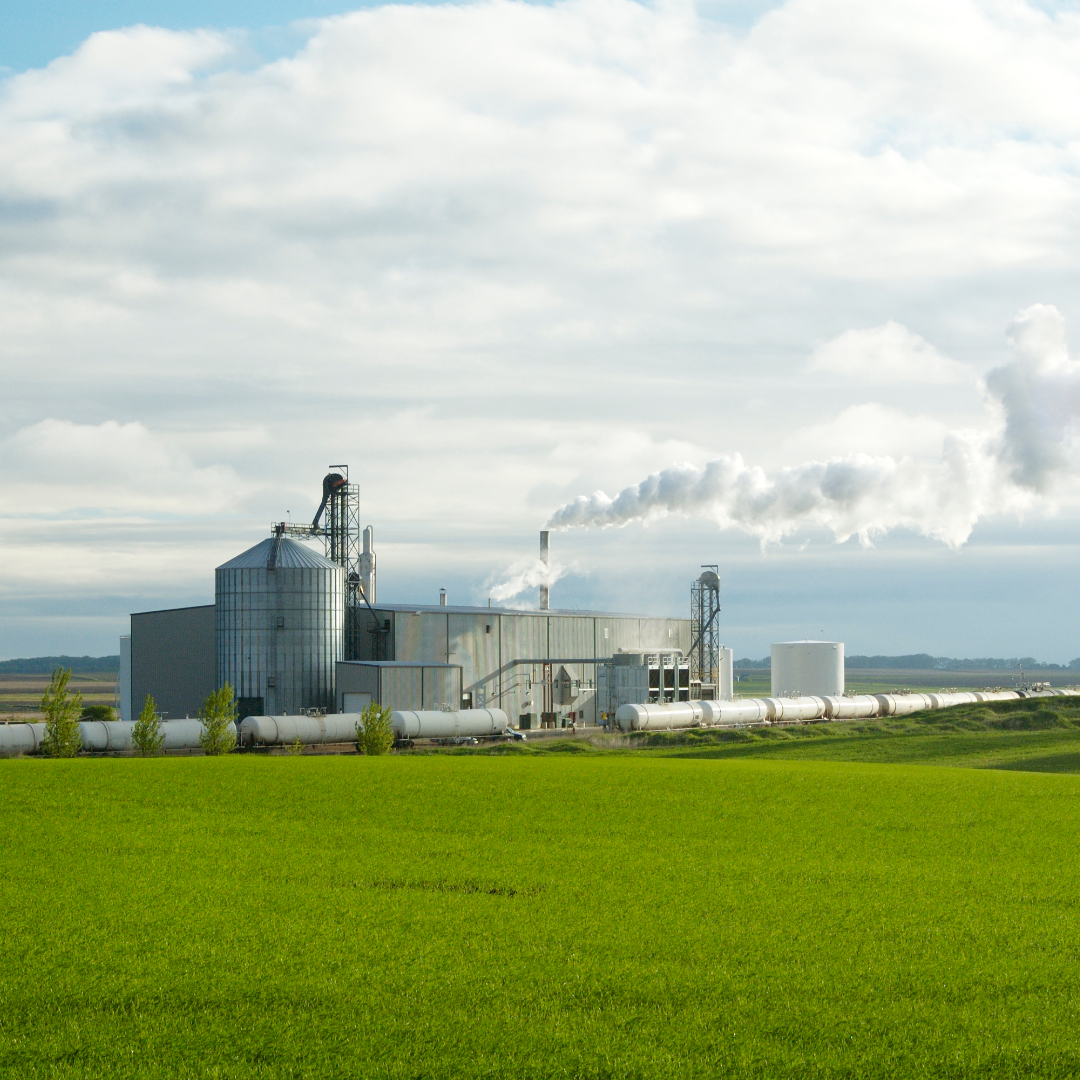 The purpose of the European Standard EN-14110 is to determine the methanol content of Fatty Acid Methyl Esters (FAME) intended for use as pure biodiesel or as a blending component for domestic heating fuels and diesel fuels. The method is applicable for a concentration range from 0.01 % (m/m) to 0.5 % (m/m) methanol. Requirements stated in EN-14214:2003 are <0.2% (m/m) methanol (MeOH). The EN-14110 method is not applicable to mixtures of FAME that contain other low boiling components. For this application note the analysis was conducted using the internal standard method which was appropriate for manual headspace analysis. The analysis can be automated using a headspace sampler. 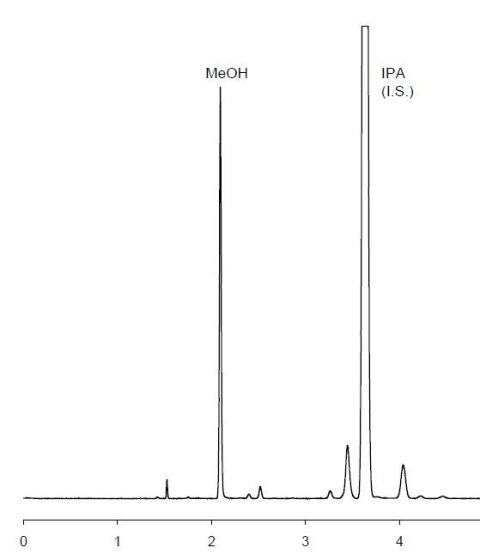 The SCION Biodiesel analyser for EN 14110 is based on our 436-GC platform, a split/splitless injector, a custom non-polar analytical column and an FID Detector. Analytical conditions for the EN 14110 analysis can be found in table 1.

Reference FAME
A reference sample of FAME with a low methanol content was prepared by extracting with water (taking 30 mL biodiesel and extracted 4 times with 10 mL water). Next, the extracted biodiesel layer was dried with MgSO 4 for 15 minutes. After filtration, the clear biodiesel layer was collected and analysed. It was determined to contain less than 0.001 % (m / m) methanol and no Note: Reference FAME can also be obtained from a number of commercial sources.

Calibration curve
Using reference FAME, three calibration solutions (A, B and C) were prepared as described in the procedure above, yielding concentrations of 0.462, 0.0919 and 0.0092 % (m/m) methanol, respectively.

Samples
Different biodiesel samples where obtained from several sources, including in house prepared biodiesel. This sample was made from rapeseed oil, but not at optimized conditions to ensure against a biodiesel sample of suspect quality.

Headspace conditions
From homogenized samples and standards a 1 mL aliquot was accurately weighed into a 20 mL vial and 5 μL isopropanol (internal standard, I.S.) was added to each. Each vial was tightly capped to prevent leaking. Next, each vial was shaken and heated at 80 °C for 45 min and 100 200 μL headspace was injected into the GC using a preheated syringe (60 °C). 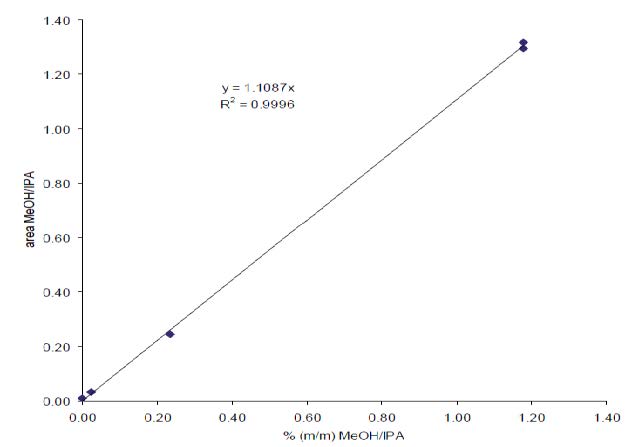 Fig. 2 Calibration curve as obtained with the manual headspace method with isopropanol as internal standard.

Although use of a regression line was not described in the method, one was calculated and as shown in Figure 2, this resulted in a comparable (and probably better) value. During this procedure ‘blank’ headspace samples were prepared by filling the vials with nitrogen and analysed just like the other samples. These blank samples showed no carry over of MeOH and IPA as well as no interfering peaks from vials, septa or from the syringe. Seven different biodiesel (B-100) samples were analysed, whose results are presented in Table 3.

This application note demonstrates the suitability of SCION Instruments Analyser for EN 14110, for the analysis of methanol in biodiesel. The sample weights used in the method were slightly modified due to the availability of limited sample. This did not change the principle of analysis and a good result was still achieved, even with a manual headspace method. Optimal sensitivity was achieved by varying the headspace temperature, sampling time, inlet split flow and sample amount injected. All samples analysed were within standard specifications as stated in EN 14214 (max. 0.2 % (m/m) methanol), except the in house prepared biodiesel of low quality which was as expected.

You can download the complete application note as a pdf: Determination of Methanol Content in Biodiesel (EN 14110)

A SCION GC Analyser was used to conduct this research. Providing excellent solutions for Environmental, Oil and Gas and Chemical industries, find out more about Scion GC Analysers. If you would like to speak to a member of our team for more information, please don’t hesitate to get in touch.

If you wish to keep up to date with SCION Instruments latest research and articles, why not join us on social media and sign up to our newsletters today via the white button below today!