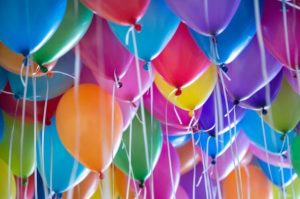 Low level detection of permanent gases and carbon dioxide is essential for Ultra High Purity helium since traces of these components affect the quality and thus the value of the helium gas. The quantification of trace gases is highly applicable using Gas Chromatography (GC) due to the complete separation of the analytes prior to detection, and in addition, the non-sensitivity of the Pulsed Discharge Helium Ionization Detector (PDHID) to helium. Performing a complete separation of permanent gases and carbon dioxide by GC is not possible using a single column.
The common solution is a configuration of two identical analytical channels with the two columns having a different type of stationary phase. By optimisation of the column dimensions, it is possible to combine the two columns into one channel. This application note describes the trace analysis of permanent gases and carbon dioxide in helium using a single channel configuration with two columns connected in parallel.

The SCION 456-GC configuration consisted of two parallel columns for the optimisation of a fast separation of permanent gases. The sample is injected by a gas sampling valve via a mini-gas splitter to two columns, as illustrated in Figure 1. 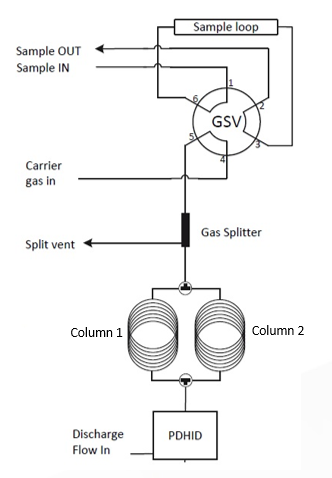 Column 1 is used to separate hydrogen, oxygen, nitrogen, methane and carbon monoxide before the composite air peak elutes from the SCION PLOT-Q column. After this composite peak, the methane and carbon dioxide elute from column 2. Column choice was optimised to ensure that all permanent gases elute before the t0 time of column 1, preventing any mixed elution from both columns.

Table 1 shows the analytical conditions of the SCION GC.

When using PDHID as a detection technique with the parallel column setup, the permanent gases and
carbon dioxide can be analysed down to a lowest detection limit (LDL) of approximately 50ppb within
120 seconds. With the high inertness of column 1, all components including carbon monoxide elute with a perfect peak shape allowing low detection levels, as shown in Figure 2. 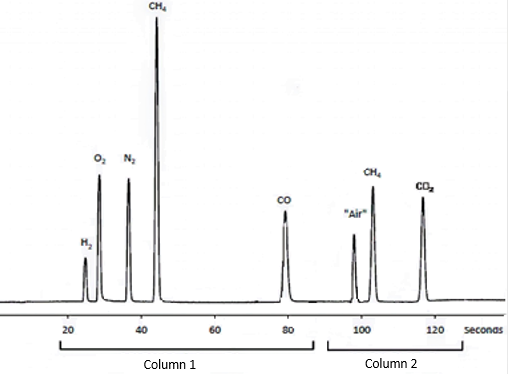 Fig 2. All components at a concentration of 2ppm in Helium

Table 2 shows the mean, standard deviation and relative standard deviation (RSD%) of low level trace gases in the helium, at the 2ppm level with 20 injections. The excellent repeatability proves the working concept of parallel columns where the sample is split between two columns. 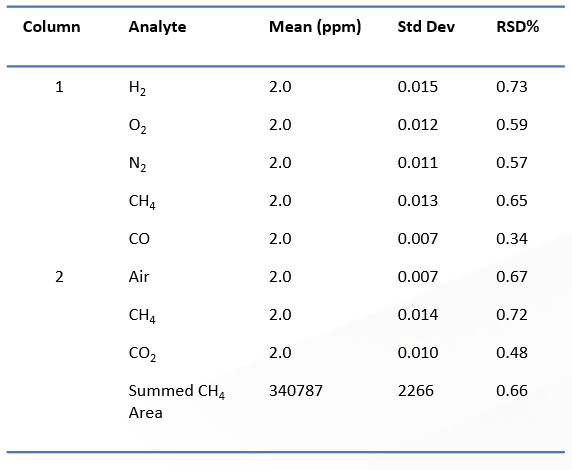 The SCION 456 GC configured with parallel column setup with the use of the PDHID detector ensures trace levels of permanent gases and carbon dioxide are analysed within 120 seconds, down to an LDL level of 50ppb. The validity of the instrumentation was shown through exceptional repeatability when parallel columns with a single injector and detector system is used for high purity helium analysis.

A SCION Gas Chromatography Analyser was used to conduct this research. Providing excellent solutions for Environmental, Oil and Gas and Chemical industries, find out more about Scion GC Analysers.

If you would like to speak to a member of our team for more information, please don’t hesitate to get in touch. Or to stay in the loop regarding future research and articles from SCION Instruments, why not join us on social media and sign up to our eNewsletter today?